Canon EOS 5D and 7D cameras can record at 1920x1080p resolution up to 30 frames per second, and 1280x720p up to 60 fps.
They create QuickTime .mov files containing a H264 video track and audio Linear PCM format. Video format used in Canon 5D Mark III and EOS 6D is slightly different. 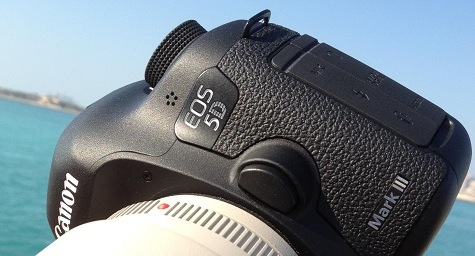 The causes of failure reported by Canon EOS users needing to repair files are:

The damaged files cannot be opened because recording did terminate abruptly: While the media (video and audio) is present and not corrupt, the index and header of the movie indicating what the data means, is not present.
Repair consists in reindexing the movie.

Damaged files from Canon EOS cameras are detected as "DSLR", and as such have an affordable pricing.
See Pricing Chart.