Canon has launched in 2013 a Cinema EOS line. The flagship C500 camera is capable of recording in RAW video format, supporting cinematography resolutions up to 4K.
Since 2018, Canon Cinema RAW format is being replaced by Canon RAW Light format in new camera models.

Note that those cameras are also capable of recording in other video formats like Canon XF and also work with ProRes and DNxHD recorders through HD-SDI output. 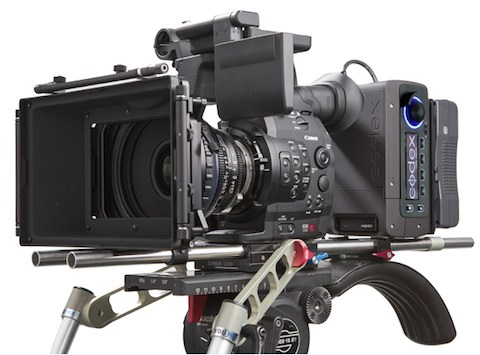 Treasured can detect Canon Cinema RAW footage in recovered files (regardless of extension), in cards and in hard disks. 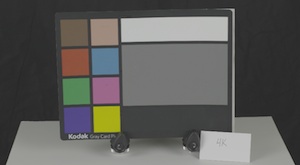 In versions 4.2 and older, preview is very rough, but good enough to determine if footage to recover has been found.
This rough black and white preview is what we could come up with given that there is no codec or utility available that can interface with Treasured.

A Canon RAW repair consists in scanning a card or disk, then detecting all the RAW frames present, and output them in folders.
Each frame corresponds to a .rmf file. The collection of frames inside a folder corresponds to a clip.