CinemaDNG is a RAW digital cinematography format. It is an extension of DNG photography format, a RAW “digital negative” developed by Adobe.
Technically, CinemaDNG file format is based on TIFF containers.

In 2013, BlackMagic has launched a line of cinema cameras using CinemaDNG format.
Despite developing grading and editing tools for it, no other manufacturer showed interest, and CinemaDNG failed to become an industry standard.

A few years later, Blackmagic developed its own RAW cinema format. CinemaDNG was phased out. 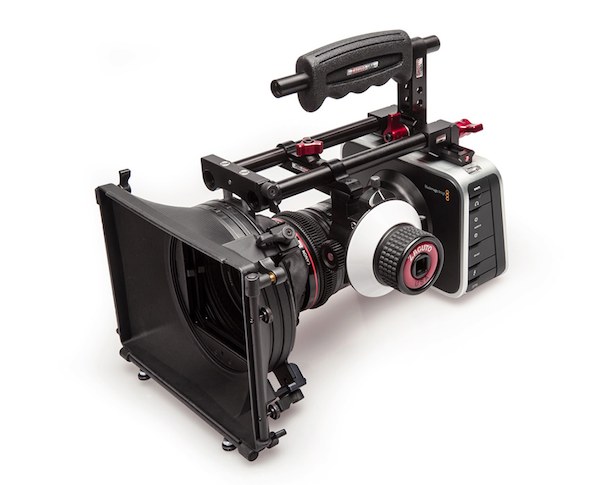 Treasured (since version 3) can detect and preview CinemaDNG footage in corrupt files, in cards and hard disks.
Since CinemaDNG is a open standard still in development, Treasured may not support rare or new flavors of CinemaDNG. Flavors supported as of today are listed below:

Note that those cameras are also capable of recording in other video formats like ProRes and DNxHD.

A CinemaDNG repair consists in scanning a card or disk, then detecting all the RAW frames present, and output them in folders.
Each frame corresponds to a .dng file. The collection of frames inside a folder corresponds to a clip.