HDCAM-SR is a HDTV broadcast codec that has transitioned from tape to file-based workflow.
With HDCAM-SR, Sony also introduces HQ 4:4:4 mode for maximum quality, and SR Lite mode, a lower bandwidth variant.

Note that those cameras are also capable of recording in other formats like Sony RAW or MPEG2 HD422 and also work with ProRes recorders through HDMI and 3G HD-SDI output. 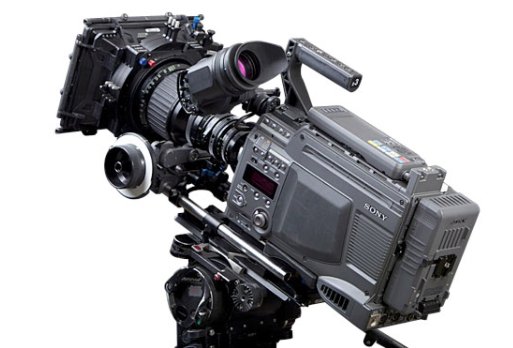 Treasured (since version 3) can detect HDCAM-SR footage in recovered files (regardless of extension), in cards and in hard disks.
For preview, please verify if you have installed the necessary software.

HDCAM-SR flavors supported as of 2014: